← more from
Longform Editions
Get fresh music recommendations delivered to your inbox every Friday. 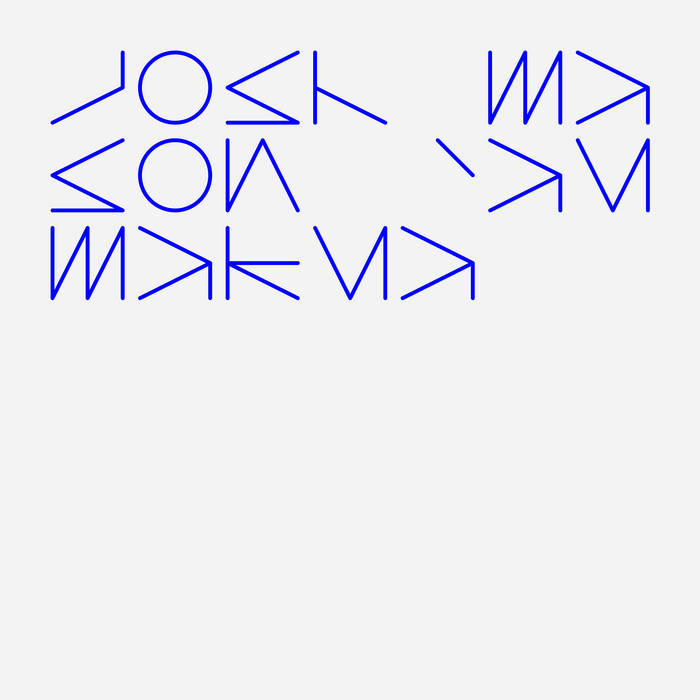 Anthony Childs LE is opening 2020 with a bang. A blissfully immersive 20 minutes.

Josh Mason lives and works in Jacksonville, Florida. He is exploring "personal music” – sounds derived from a variety of tools and various processing environments, both analog and digital, that examine themes of family, community, mental health and location. His work has been published by Eilean Records, FET Press, Desire Path Recordings, Own Records, Digitalis, Sunshine Ltd. and others.

For guitars and synthesisers.

My grandmother passed away in the afternoon on July 24, 2016 (which is also my wife’s birthday). I lost my grandfather two years later on February 21st. She was born in the morning on June 5 (which is the day before my birthday) in 1921 and he on April 27th of that same year. After growing up in a small town in South Carolina, where most of the population at the time never left home, they were married when my grandfather, who was a lieutenant in the Air Force, returned home in November of 1945 – and from then till 1971, the traveled from duty station to duty station, all around the continental US, the Panama Canal Zone, and most importantly, The Pacific Rim.

As a child, I spent a great deal of time at my grandparent’s home when my parents worked, and was regaled with stories from when my grandfather was stationed in Bangkok, and especially their time spent on the Hawaiian Islands. They would continue to travel there all the way up to the last years of their lives. It got to the point where I began to think of her especially as being from those places. Their home was decorated with exotic shells. Their furniture made from bamboo and wicker, flowering plants on every available surface. An island sensibility blanketed the life they had built.

I made it through most of my life until now never having lost someone. After her burial, I struggled with how to feel about a world without this person who shaped so much of who I would turn out to be. I felt guilty for any time that would lapse in my day without thinking of her – as if her impact would be lost if she was forgotten; as if I was the only one in the world capable of that burden. About 9 months went by until I stumbled on this book from the library about Hawaiian religion and magic. There was an interesting concept covered in it that I had never heard of before – the ‘aumakua or, the deified ancestor.

While it is not something I subscribe to on a spiritual level per se, on a typical sunny day in Florida, I can identify the manifestations I’ve assigned to them and meditating on these things is much preferred to the thoughts I have of her hooked up to machines in a cold hospital room, or him struggling to maintain an empty home as well as his independence. The view of a lonely cumulus in a sea of blue or a bird jetting between palms can instantly transport me to a lunch on the porch, an evening at the beach, a holiday morning with my family.

The sounds presented here are a loose take on a Hawaiian vamp (also thought of as a turnaround in jazz music) in C. This usually small section of music is often used as a staging area between one section of music and the next. For me, this serves as a connecting bridge between the time I knew with them and the time I’ll spend without them. The length of the piece follows the timing of a typical progression of this sort, in that the first two chords span an equal amount of time and the third spans the same time as the first two combined. So, instead of 2 counts + 2 counts + 4 counts, it’s expanded and interpreted as 5 + 5 + 10 minute sections respectively, to allow one time to live in each.

My family fostered my creativity, spurred on my imagination. They taught me which tools were right for which jobs. They were the embodiment of generosity – and they were my friends.

Extended and intimate time with sound, either internal or external, allows one to sidestep the juggernaut of frenetic activity in modern life. Immersive listening can broker trades of emptiness for enrichment; isolation for connection.

For John and Elsie, whom I loved.

He is exploring personal music
— sounds derived from a variety of tools and various processing environments, both analog and digital, that examine themes of family, community, mental health and location.

Bandcamp Daily  your guide to the world of Bandcamp